In March, Water Minister Lisa Neville ordered another 125 gigalitres (GL) for 2020-21. The water order commenced on July 1, with desalinated water continuing to contribute to our water storages. 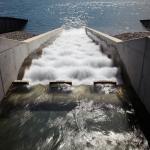 See how much water the Victorian Desalination Plant has contributed to Melbourne’s water supplies over the last 30 days. 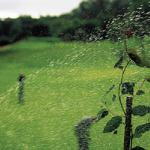